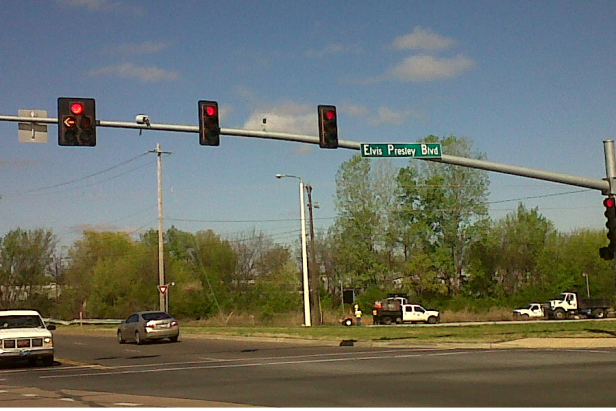 As we drove west, we made sure to visit Memphis, home of the King of Rock and Roll, Elvis Presley.  As Paul Simon once sang, “We are going to Graceland, Graceland, Memphis, Tennessee.” 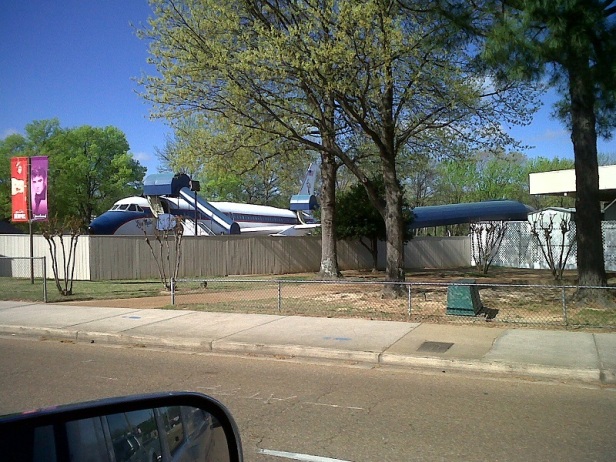 Well Leon and I are not exactly Elvis fans, so a quick drive through was all we required.  Along the way, we saw Elvis Presley Blvd, the Lisa Marie, one of 3 planes he owned and of course, a large estate known as Graceland. The area is well organized to handle RVs and large groups of visitors.  There is even a spot to park quickly and write a note on the wall. 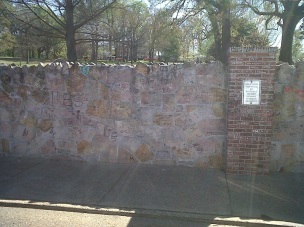 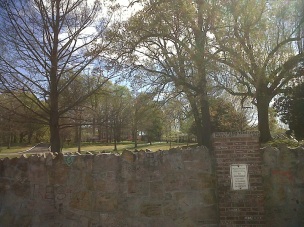 Moving on, we took a drive through Memphis, looking for the large river boats along the Mississippi. There are numerous venues that have to do with music as this city is considered the birthplace of blues. We saw several new homes overlooking the river and dreamed of what a wonderful view they might have. 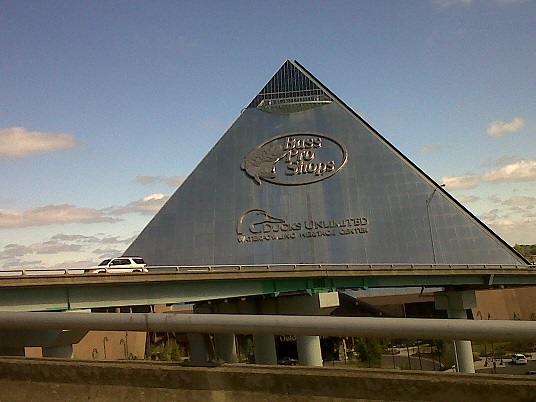 The most striking landmark was a large glass pyramid which had the name Bass Pro Shops on it. As we drove past it for a second time, I saw a sign that read Outdoor World. So check this link out.  It looks like this pyramid is a theme park/store for outdoorsmen. 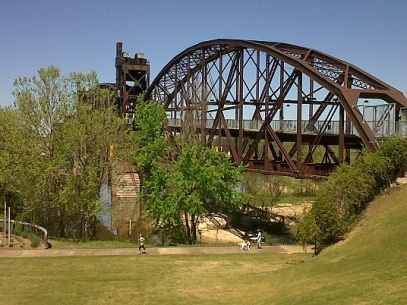 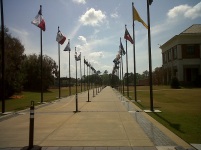 Moving across the river to Arkansas, we stopped in Little Rock, home of William J. Clinton, the 42nd President of the United States of America. This lovely city along the Arkansas River has much to offer tourists.  Leon and I walked along the river park from the Heifer International buildings, past the Clinton Presidential Library to the riverfront downtown area with its market and shops. 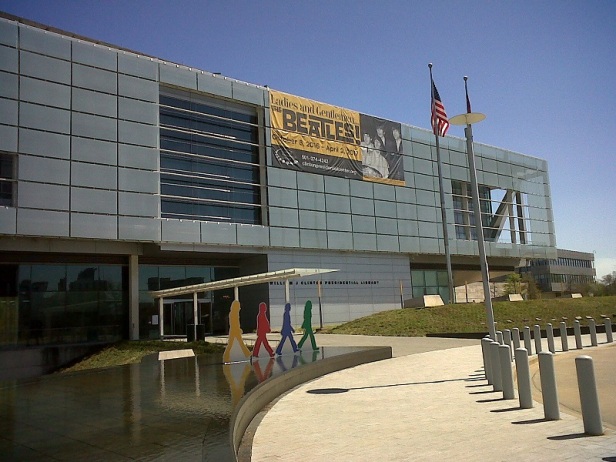 It’s a cute little city with lots of history and an urban vibe.  The only thing we found odd was that there didn’t seem to be many people in the area on a Friday afternoon.  We would have thought the place would be teeming with tourists and locals sitting at sidewalk cafes having a late lunch.  But no. So in spite of searching for a nice place to eat, we decided to head back to Roadie and move on to our campground for the night. 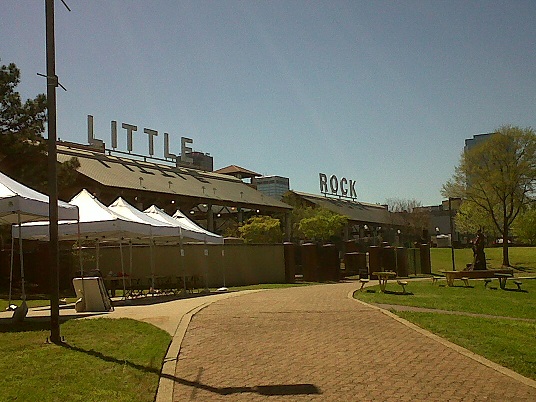 We stopped for some groceries for the evening.  We noticed that Arkansas seems to have some dry counties.  As a matter of fact, we drove about 100 miles before we found a place to buy some wine.  The liquor store was located close to our chosen campground.  That was convenient.  Leon picked out what he thought was a Niagara region Pinot Noir while I chose a crisp, lightly sweet white table wine that had been chilled.  The clerk told me that was an excellent selection.  I responded by telling him it was the last one in the fridge.

After we parked, I proceeded to open the white wine first.  It had a nice fizz to it but the taste was pure Baby Duck!  Ugh!!!  I would say it was heavily sweetened.  A headache in the making. 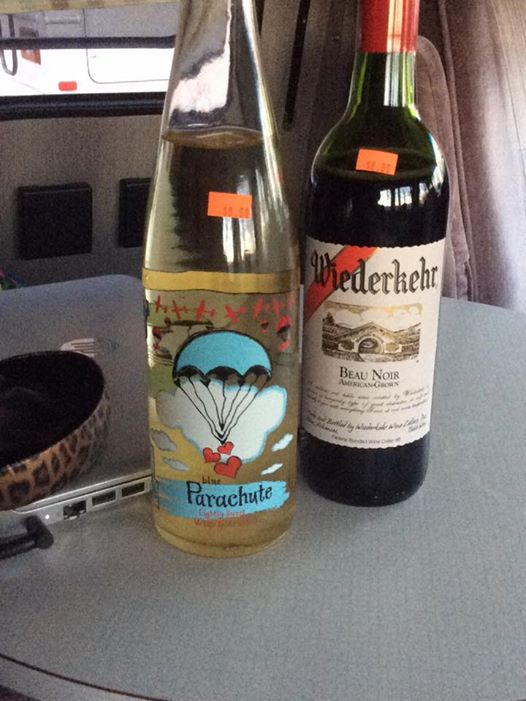 As for the red, it turned out to be a Beaux Noir, made in Arkansas.  I opened it and poured a bit in my glass.  It was fizzy and sweet as well.  At first I thought it might have gotten mixed with a bit from my white wine so I threw it out and tried it again.  But alas, it was not what our palate craves.  Moral of the story, don’t buy Arkansas wine unless you have tried it before and know you will like it.

One thought on “A King and a President”